When the world is having economy crisis and a lot of people in the world losing their jobs, two English Premier League managers were sacked. This time around, it’s Big Phil of Chelsea and Tony Adams of Portsmouth that get’s the axe! 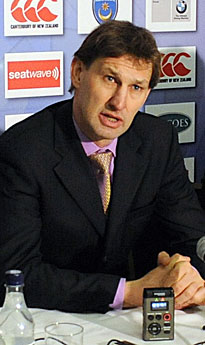 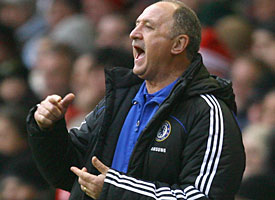 Chelsea surprisingly dropping 16 points at home leads to his sacking and the reason of the failure was not getting Robinho in the squad? What a lame excuse !